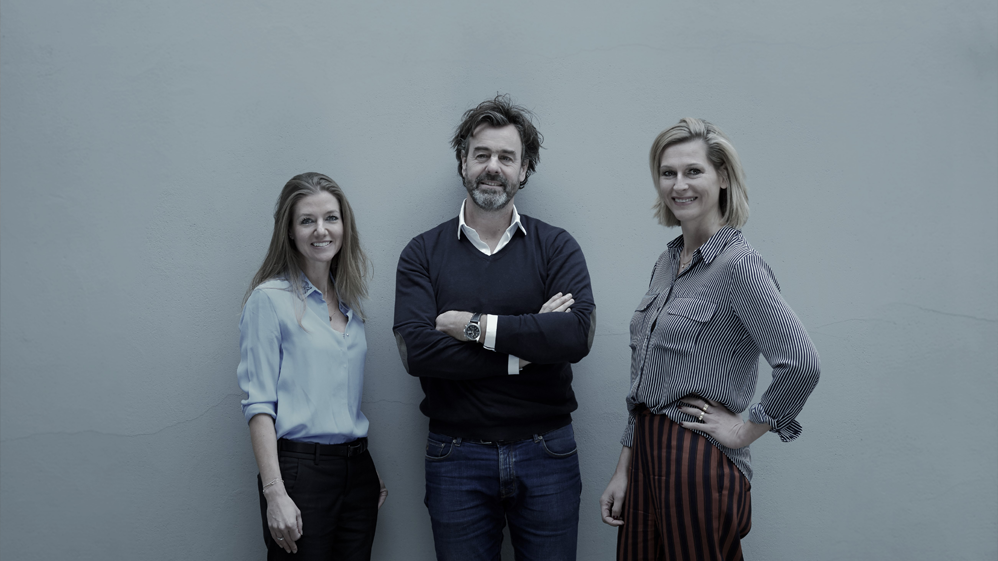 Want to break through the glass ceiling as a female manager? Go freelance!

Call it professional curiosity, but we wanted to dig a little deeper into what makes the average interim or project manager tick. And so we conducted a survey amongst more than 400 of them across the country, probing into their motivations, their job satisfaction and, not unimportantly, the bread they take home at the end of the month. And the results were startling to say the least!

It’s no secret that traditional gender stereotypes still have a massive influence on the make-up of our workforce. For the same job in the same sector, European women take home on average 16% less than their male counterparts. And the figure among Belgian self-employed is even more woeful: as much as 30%! In societies that proclaim to uphold principles of fairness, liberty and equal opportunity, those figures reveal the depth of the underlying divisions that tell a very different story.

The story, however, contains something of a plot twist when it comes to the salaries of self-employed interim and project managers. According to our survey, female managers who take the plunge and go freelance have a much higher chance of breaking through the glass ceiling. For female interim and project managers on average charge exactly the same as men in the same role do: between 700 and 950 euros per day. And that is even more reassuring when you consider that they are also growing in number day by day, as more and more companies acknowledge the added value of hiring flexible management profiles precisely when they need them.

So why, you may ask, does the gender pay gap not apply in this particular instance? If you ask me, it has nothing at all to do with positive discrimination and everything to do with a positive choice. During the 25 plus years I’ve been in the business, not once has a client ever selected a candidate exclusively on the basis of their sex. And even if they do turn out to have a preference, more often than not they lean towards female managers. Especially in the case of large-scale projects with a strong change management dimension where women, on average – and according to well-documented research – score better in terms of communication, cooperation, coaching and general empathetic mindset.

The right (wo)man for the job

That motivated, positive choice for female candidates is something we encourage at M&P. Because it signals an accompanying positive shift in mentality amongst both large and small employers where we have, on average, 50 of our people working every day! And it is a natural outcome of our vision to select and propose candidates on the basis of their knowledge, skills, attitudes and DNA, regardless of their race, religion, socio-economic background or, indeed, gender.